Sri Lanka’s navy was Wednesday battling a fire aboard a massive container ship travelling from Singapore to Egypt.

The navy said it had received a distress call on Tuesday when the 14,000-container ship MSC Daniela was about 120 nautical miles (222 kilometres) away from Sri Lanka. 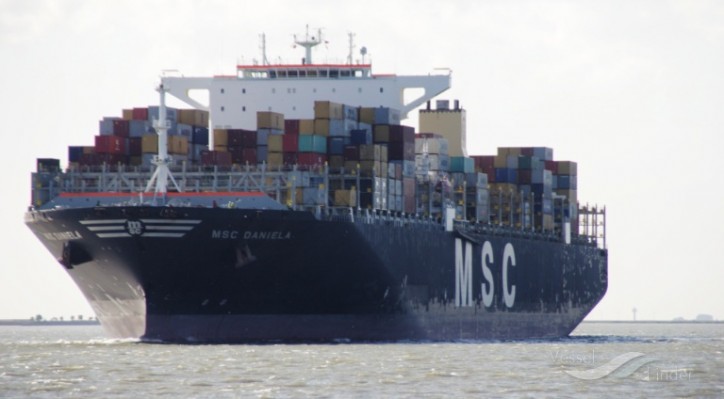 Meanwhile, Indian media reported that the Indian Navy sent two of its ships named INS Ghariyal and INS Darshak to assist the vessel. The rescue ships had reached the spot at midnight.

“There are no casualties among the 22-member crew,” spokesman Chaminda Walakuluge told AFP.

The vessel has now been guided to a location north of the Colombo port.

Should you have any inquiry about shipping agent service, crew change, visa, hotel service, car and launching service at Vietnam, pls feel free to contact Seamaster Co., Ltd. via our email add: ops@seamaster.com.vn or hotline +84 907 27 75 75. You would get our best service with reasonable price.